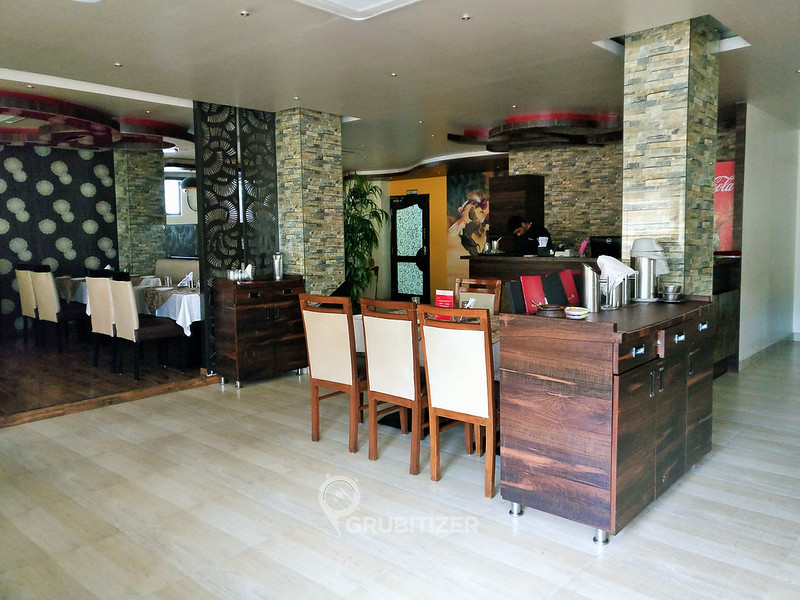 I like how one needs some serious arm strength to hold these glasses straight till you get that picture right 😅
Thinking of comfort food in a quaint and peaceful setting, then head over to your nearest @smokehousedeli
Sublime House of Tea, founded by Uzma Irfan, is a women-led enterprise known for offering a premium range of commodities like tea, honey, dry fruits and a lot more. The brand positioned itself well in our Tea Market right from its inception (in 2013), as it offered exotic flavours of #tea from across the world to a consumer in India.
Ever came across a situation where you have a bunch of photos on your phone and you end up wondering how do I put them on the gram.. or you wait for the right occasion to post it (typical influencer problems) 😝
All of us have our own versions of that perfect breakfast experience when we are out travelling and staying at a hotel.. and these preferences are bound to change with time! Some of us prefer the elaborate breakfast buffet spread while others would like to go for in-room dining options 🍽
Pan-Asian food on your mind? Then check out @hungliindia from the house of @impresarioindia Handmade Restaurants, the hospitality group which is known for @smokehousedeli and @socialoffline .. some of best cafes in India!
A late post alert, but I am glad to see a lot of buzz around this new product called @hello_tempayy . It was great being part of the product launch at @olivebeachblr , this was back in April though. A bunch of us were present there along with the founders, it was an afternoon filled with plenty of insightful conversations, tasting a range of dishes made using #hellotempayy products and a cook-off session.
Here are some pictures clicked during our stay at the beautiful property, @itcmaratha #mumbai 😊
Here’s taking some time out from running errands in Mumbai to let you all know about the latest addition to my home bar back in Bangalore.